Adaptability Is Key To Survival
Purposeful Selling unlocks the truth of a company’s authentic value proposition and creates brand stories that engage ideal customers. When it’s right, business owners experience a quantifiable improvement in financial results and start attracting more aligned opportunities. A power value proposition opens doors quickly and helps the business stand out in a crowded market. You really can have it all – a business you enjoy, working with people you like and appreciated for the value delivered to customers served and communities supported.
purposeful selling, Jean Nickerson
15325
post-template-default,single,single-post,postid-15325,single-format-standard,bridge-core-3.0.5,qode-page-transition-enabled,ajax_fade,page_not_loaded,,footer_responsive_adv,qode-theme-ver-29.2,qode-theme-bridge,qode_header_in_grid,wpb-js-composer js-comp-ver-6.10.0,vc_responsive

Adaptability Is Key To Survival 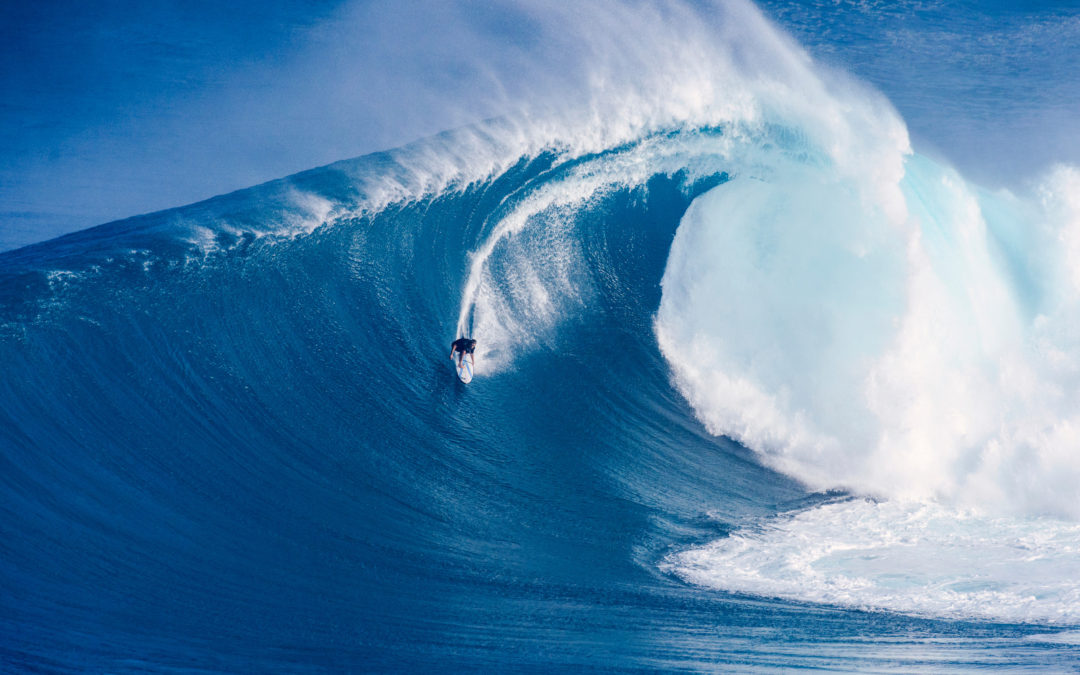 01 Feb Adaptability Is Key To Survival

There’s a quote usually attributed to Charles Darwin, “It’s not the most intellectual or the strongest species that survives, but the species that is able to adapt or adjust best to the changing environment in which is finds itself.”

Every day we’re being forced to deal with change at an unprecedented rate – it can often feel like a wave is continuously crashing over us, pushing us under water so you can’t get free to catch your breath. Change is much like the advice they give to escape a rip tide. Good swimmers are in no immediate threat of drowning unless they panic and exhaust themselves by trying to fight the current. Rip currents don’t drag you under, even if it feels that way when you encounter one. They pull you out to sea.

There are widely circulated stats about major companies that exist now, although won’t in a decade. That “digital disruption will wipe out 40% of the Fortune 500 firms in the next 10 years.” (InfoAge, February 17, 2017). Why is this happening? It’s an indication of a fixed-mindset culture, which is founded on the idea of effortless success. People and organizations who have this approach believe that their traits and circumstances are fixed. Failure is forever, it’s about protecting the status quo and finding validation in situations where companies are worse off than they are.

You can identify a fixed mindset by some common themes – a persistent attention spreadsheets at the expense of other KPIs or talk of “making things look good”. A fixed mindset is clearly defined by a lack of a learning orientation, which occurs because there’s a focus on performing well in the short-term. It’s equivalent to fighting the tides of change and trying to swim back to shore in a rip tide. It’s a natural human emotion to resist change and up until now, it’s been the goal of every person working in an organization to become really, really good at what they do. They’ve typically paid very well to be an expert on a narrow field of specialization.

Now we’re being asked to embrace change and get comfortable with reinventing ourselves regularly. Not to be emotionally invested in our past identity and constantly pivot. Every major change brings with it some resistance, problems, adjustments and the inevitable loss of productivity. When we’re afraid it’s natural to panic – the flight, fight or freeze instinct.
So what makes us adaptable? It’s our ability to learn from others, to copy, imitate, share and improve. It’s the desire to pass on our knowledge now and down through generations. Adaptability is a rule of human existence and not the exception. It’s this quality of curiosity that makes us innovative, inventive and imaginative. Our adaptability quotient (AQ) will soon become the primary prediction of success, more important than general intelligence and emotional intelligence (EQ).

Our capacity to not only survive but to thrive in highly dynamic and uncertain times is directly correlated to having a growth mindset. It’s the mastery to avidly seek challenges and become more persistent in the face of obstacles. It’s centred on learning new things, hard things and passionately pursuing those things because it’s how you get smarter. Setbacks and feedback don’t define your potential, it’s information to help getting better.

Its a contrast to the fixed mindset where when encountering an obstacle, setback or criticism, it’s proof that they aren’t as good as they believed themselves to be. People in fixed minded scenarios don’t think the company has their back, are worried about failure and therefore initiate fewer innovative ideas. It’s indicative of a culture of keeping secrets, cutting corners and cheating to get ahead. It’s about assigning blame and making excuses because an ego-orientation can’t accept that anything could be their fault.

With a growth mindset, success is rooted in a foundation of continuous learning, perseverance and embracing failed experiments. When there’s a deficiency, it’s a motivation to improve the situation and find a new way forward. People and organizations with a growth mindset enjoy challenges, strive to learn and consistently see the benefit of developing new skills. You can’t learn something new if you’re afraid to make mistakes or try something very different than you’ve done before.

If you want to capitalize on the abundant opportunities that living in this time affords, you’ll embrace a growth mindset. Interestingly, skilled surfers often use rip currents as a “lift chair” to get out beyond the wave breaking zone. Talk about adapting to challenging circumstances and using it to your advantage. By embracing a growth mindset, you have power to use what as others see as an obstacle and put it to your advantage to get where you want to go.